When I was growing up I belonged to a very conservative church. We believed in the inerrant scripture and that we engaged with God through our faith and works. We were taught in moral purity and to avoid the emotionalism of “other” denominations.

Problem? As a teenager I was not exactly “pure” and seriously struggled with the shame of my inner life. Also, besides my liking of the music of the “other” denominations, I also found in them an emotional honesty that reflected the Bible a lot more than what came from the pulpit.

So for this and other reasons I moved to a more mainstream church that had strong Charismatic leanings. Here they spoke more freely of the Holy Spirit, faith and the struggles of life.

Problem? My struggles with mental health and addiction got different responses depending on who I spoke with. It seemed that this community struggled with it’s identity and didn’t know where God fitted in these issues.

Anyway, after moving interstate my wife and I ended up at a fully charismatic church. This church was strong on belonging and intimacy with God and each other. It spoke of the power of the Holy Spirit and acted in it. The supernatural power of God was intricate with the Christian life to them. To me and my reading of scripture this was hard to refute without ignoring major parts of the Bible. The fact I’d seen this editing in action from some other christian’s made it a bit more obvious. I’d seen Bible studies studying 1 Corinthians spend a study on each chapter and skip over chapters 12 and 14 with barely a mention. So the gifts of the Spirit were now back on the table to be examined. After eight years at this church I felt that the Bible could be given validity as a whole. God was more then the compartments I had seen before. Also, I learnt the importance of community and honour in church life. Each part serving the other and playing it’s part.

Problem? While I learnt much about faith, the positivism seemed forced and unquestioning. Doubt was the enemy and melancholy was a problem. The other issue was that the positives were firmly encouraged to the point of being nearly enforced. This had a negative effect on many. However I took away the importance of these things and remembered grace.

So, here I am. The product of all these things. I have not abandoned the good in these things nor can I ignore the fact I took the bad on for a while and believed in it. Who knows? maybe some of what I now believe could be wrong.

But maybe it’s not about getting it “right”. Maybe It’s
about following Jesus and loving others.
Seeing the struggles of others and sitting with them in those times.
Honouring others and serving God’s people.
Letting God do whatever He wills because I trust Him and I am excited to see what He will do.
about holding on to truth and not letting lies and slander against the Jesus I love be tolerated in my home or heart.
Accepting God’s Word not because it’s my clubs handbook but because it’s from and about Him.

So, what does that make me?

I guess, a Christian. 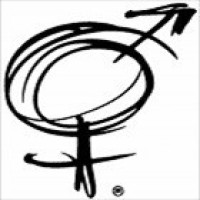 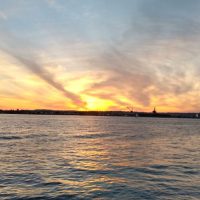 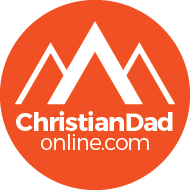 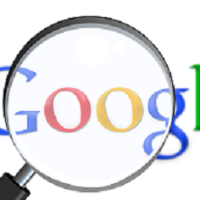 Rediscovering our adoption and His Grace.

God's Mercy is everywhere and infinite.

Seeking Solace in the horizon of life & beyond

Formerly "The Blog about Blogging," this is a collection of strange short stories, psychodelic poetry, mundane life updates and other miscellaneous articles that represent my complex, contradictory soul. Went from an experiment in blog-writing to a forum for me to express my offbeat, sarcastic and often delirious style